Skip to content
June 30, 2022
Home » Chrissy Teigen Says She Was Ready To Break Down Wall To Save Pet Hamster

Chrissy Teigen I Was Ready To Break Down My Wall To Save My Pet Hamster!!! 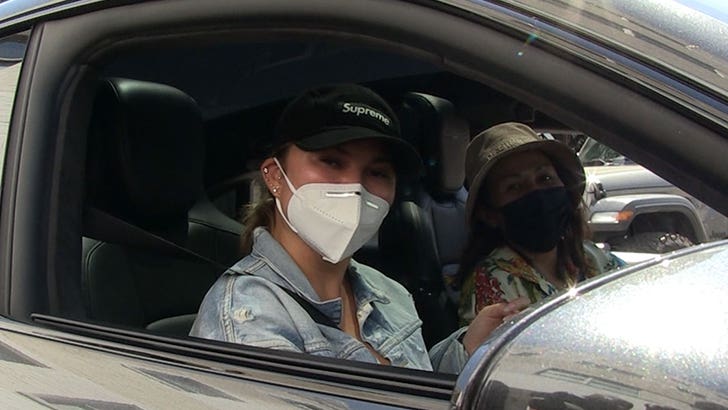 Chrissy Teigenadmits everything she does is a little extra, and that's why she was ready and willing to break down a wall in her home to rescue her pet hamster, Peanut Butter.

We got Chrissy leaving Brighton Medical in Los Angeles on Friday and asked her about her pet rescue mission, which saw her save the family hamster after it went missing.

Chrissy says she has the best hearing on the planet, and her senses led her to a wall in her Beverly Hills home where Peanut Butter was trapped.

She busted open part of the wall to free her pet, and Chrissy tells us she was ready to do even more home damage with her hammer.

Chrissy's able to laugh about what she calls a "debacle" now … because the wall's repaired and Peanut Butter is out of harm's way.

While her pet got out from a dark place, Chrissy is still in the "cancel club" … and she tells us why it's a journey and sheds light on what it's going to take to get her out.