Former “Smallville” star Allison Mack couldn’t wait to start serving her prison term … or so it seems, ’cause she showed up more than 2 weeks early to begin serving her sentence.

Allison reported to the facility Monday, according to the Federal Correctional Institution in Dublin, CA. She was supposed to begin serving her sentence on September 29.

After her release … Allison will be on supervised release for another 3 years. 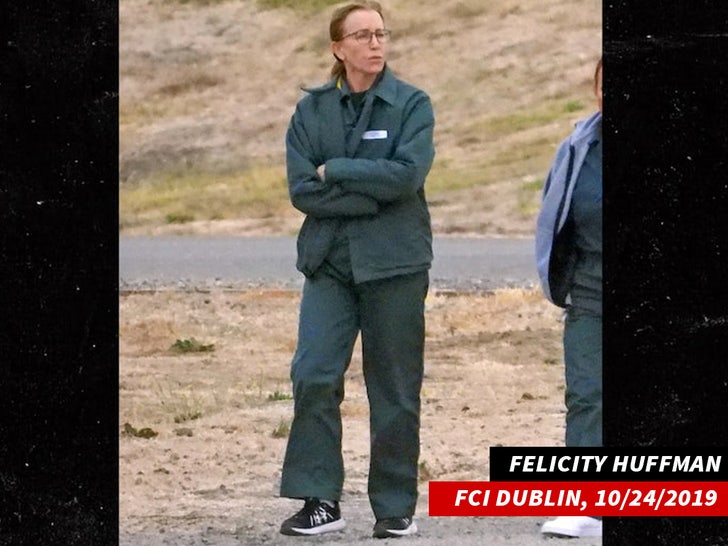 BTW, if FCI Dublin sounds familiar it’s because that’s where Lori Loughlin and Felicity Huffman served their sentences for their roles in the college admissions scandal.

As we reported … Allison was sentenced back in June. The sex cult leader, Keith Raniere, was sentenced to 120 years in prison. Mack was with him in Mexico when he got busted back in 2018.

Allison said her loyalty to Raniere was “the biggest mistake and regret of my life.”